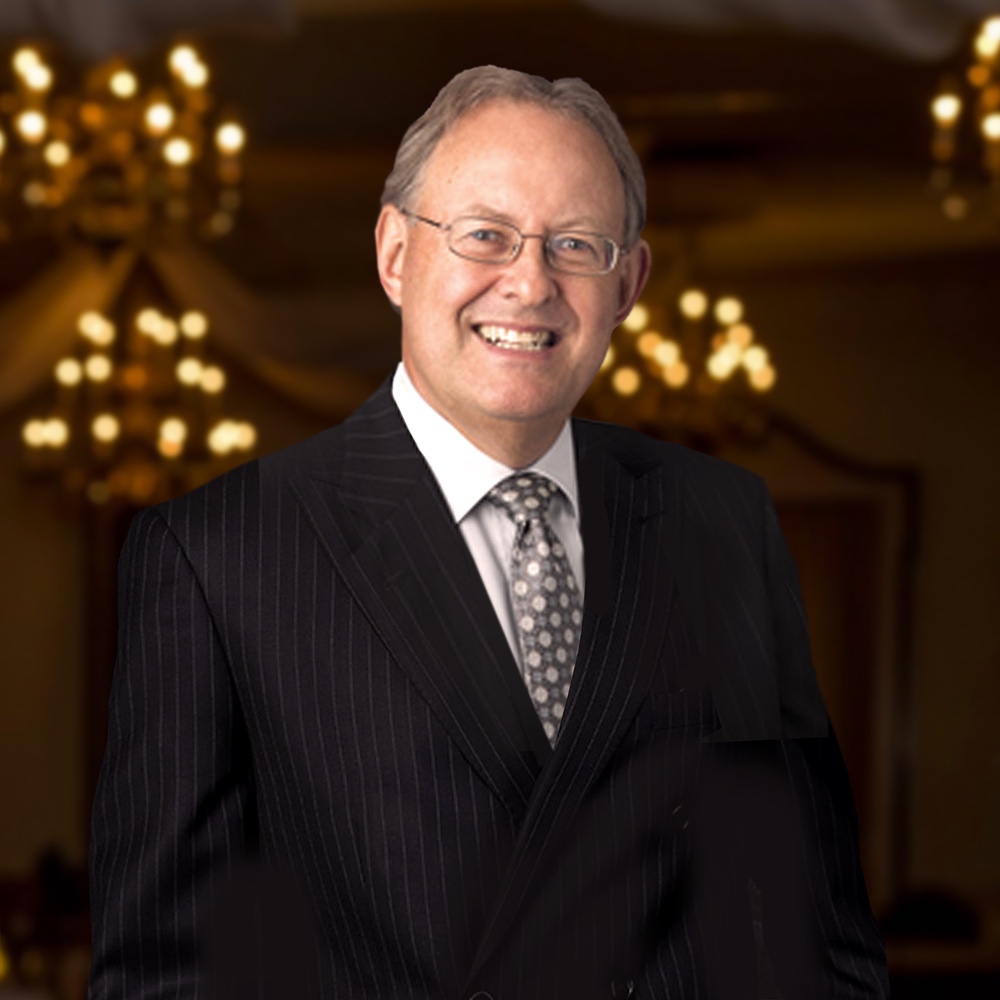 Mr. Tysoe served as Vice Chairman, Finance & Real Estate, of Federated Department Stores Inc. (now Macy’s, Inc.) (NYSE: M) from 1990 to 2006 and was a member of the Board of Directors from 1988 to 2005. While at Federated, Mr. Tysoe was responsible for over 30 retail industry transactions, including the acquisitions of Macy’s in 1994 and May Department Stores in 2005. He also played a key role in negotiating Federated’s successful emergence from bankruptcy proceedings in 1992. In addition, Mr. Tysoe negotiated the sale of Federated’s $7 billion account receivable portfolio to Citibank in 2005. Mr. Tysoe served as a senior adviser at Perella Weinberg Partners, a boutique investment banking firm in New York City, from October 2006 through September 2007. Mr. Tysoe was also a Director of a portfolio company for New Mountain Capital, a New York City based private equity firm from 2008 to 2011.

Mr. Tysoe received his Bachelor of Commerce and Bachelor of Law degrees from the University of British Columbia.