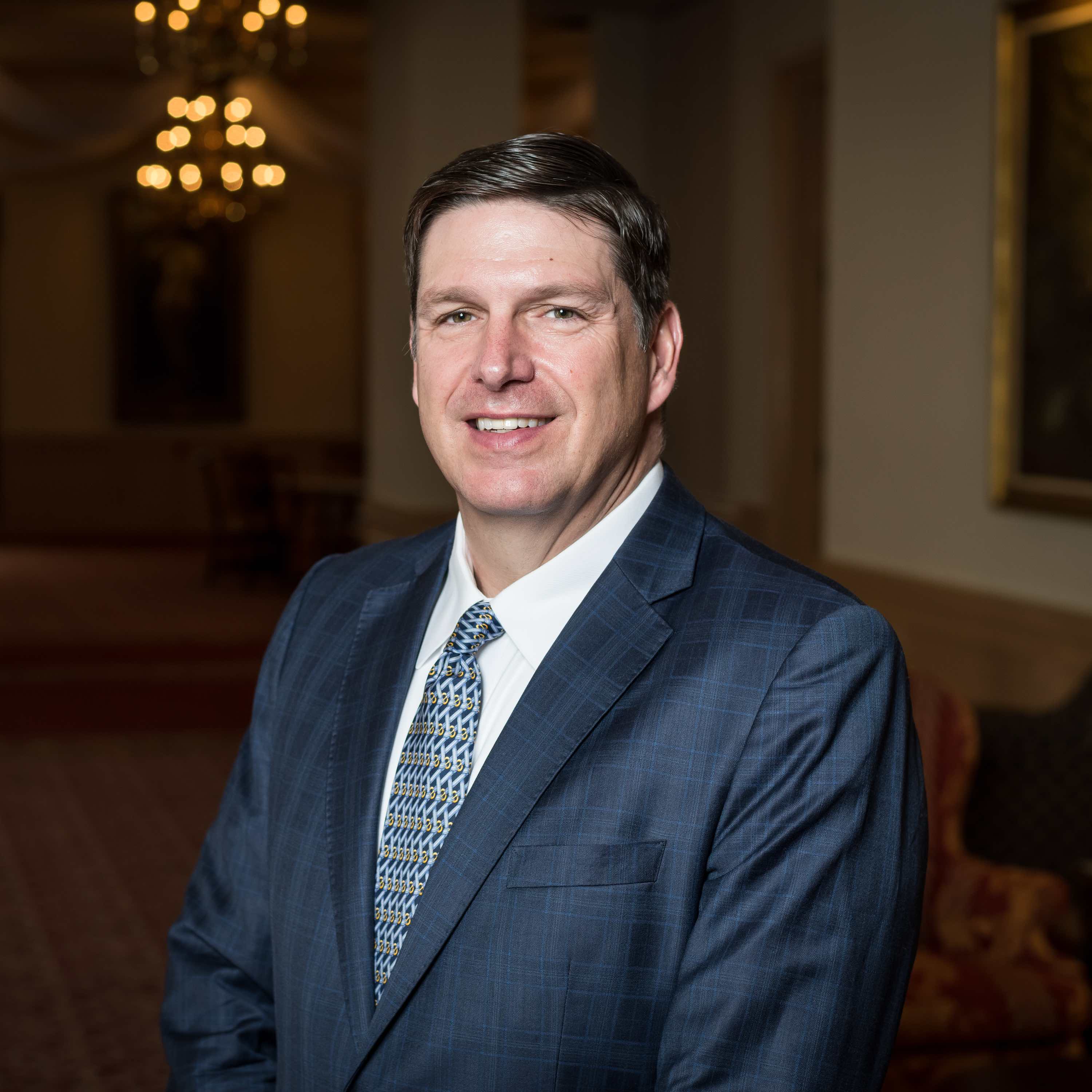 Mr. Crandall first joined MassMutual in 1988, and spent the first 12 years of his career in the company’s Investment Management Department. In 2000, he joined Babson Capital Management LLC, a MassMutual subsidiary. In 2002, he was named Managing Director at Babson Capital and head of the company’s Corporate Bond Management, Public Bond Trading and Institutional Fixed Income units. In this role, he was responsible for overseeing all corporate credit related investments, including public and private bonds, bank loans, European bank loans, mezzanine and private equity investments, and structured credit products.

In June 2005, Mr. Crandall was designated Chairman of Babson Capital and Executive Vice President and Chief Investment Officer of MassMutual. He was appointed Co-Chief Operating Officer of MassMutual in June 2007. In this role he was accountable for Babson Capital and two other MassMutual subsidiaries-Cornerstone Real Estate Advisers LLC and Baring Asset Management Limited – as well as MassMutual’s Retirement Services, Retirement Income and Financial Products businesses. Mr. Crandall was appointed President and Chief Operating Officer in December 2008, at which point he joined the Board of Directors and was responsible for MassMutual’s domestic insurance business – which includes the company’s core product, whole life insurance – Enterprise Technology Organization and MassMutual International LLC.

Mr. Crandall is a board member of The American Council of Life Insurers and the Wharton Board of Leadership Advisors. He serves on the CEO Roundtable and the Massachusetts Governors Council of Economic Advisors. Mr. Crandall, a Chartered Financial Analyst (CFA),is a graduate of the University of Vermont with a bachelor’s degree in Economics. He earned his MBA from the Wharton School of Business at the University of Pennsylvania.