Angela Selden, chief executive officer of APEI, stated, “We are very enthusiastic about the acquisition of Rasmussen, as it will add another #1 market position — pre-licensurenursing (ADN/RN and PN/LPN) — to our current #1 market position with APUS in serving military and veteran students. Collectively, Rasmussen and Hondros will be a nursing education powerhouse serving over 10,000 students. The transaction creates scale and diversifies APEI’s revenue with a mix that will consist of approximately one-third military and veterans, one-third nursing, and one-third online adult learners. From cultural alignment on affordable, inclusive, and high-quality education to strong regulatory track records, we believe the combination will be unparalleled in the industry. This acquisition amplifies our brand promise to provide our students with a Higher Education Return on Investment or ‘HEROITM‘.”

The acquisition of Rasmussen represents a significant step in positioning APEI that began a year ago and has included a return to growth at APUS and a turnaround at Hondros. This transaction provides important scale benefits and helps establish APEI as a platform for additional transactions that can create meaningful synergy opportunities over time.

Rasmussen is regionally accredited by the Higher Learning Commission (HLC) and offers a full complement of degree programs in Nursing, Health Sciences, Business, Technology, Design, Education and Justice Studies. Rasmussen offers both traditional and competency-based programs online and through its 24 on-ground campuses in six states.  With over 8,200 nursing students, Rasmussen is one of the largest providers of pre-licensure nursing programs in the United States. Rasmussen’s pre-licensure nursing programs have grown at a 16% five-year compound annual growth rate.

“Rasmussen University has a 120-year heritage of educating adult learners, and a comprehensive laddered nursing curriculum. Our emphasis on affordability and student outcomes with a strong connectedness to the employment market are attributes that strongly align with APEI’s overall mission, service to its students and its value creation strategy,” said Tom Slagle, CEO of Rasmussen University.

Ms. Selden added, “The entire leadership team, led by Tom Slagle for the last 10 years, has developed Rasmussen into a dynamic and growing institution through its student-centric approach and focus on delivering a high-quality education that meets the needs of students and employers. We at APEI look forward to working with Rasmussen to further the mission of the University and deliver value for all of its stakeholders.”

“This transaction represents a unique opportunity for Rasmussen to combine forces with a respected leader in higher education creating a platform to meaningfully increase the number of licensed and highly-qualified nursing professionals in our communities and create more academic programs at scale,” said Atif Gilani, founding partner of Renovus Capital Partners, which acquired Rasmussen in 2019. “We are pleased to have assisted in growing Rasmussen University’s best-in-class nursing and high-end healthcare programs and improving Rasmussen’s operating results.”  Renovus Capital Partners is a Philadelphia-area based private equity firm specializing in the Knowledge & Talent sectors.

APEI is sharing certain preliminary results of its operations for the three months ended September 30, 2020.  Although complete details are not yet available, APEI is able to provide the following financial update: 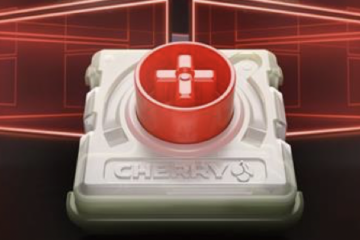 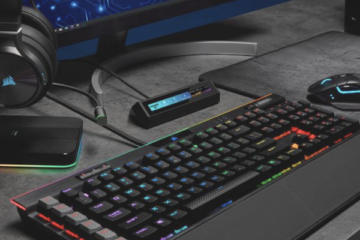 Corsair Gaming Inc. raised $238 million in an IPO that hit the middle of its targets and valued the 26-year-old […] 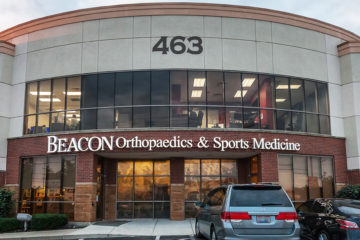